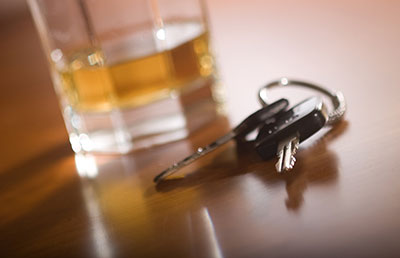 Joe Norwood has successfully provided DUI defense by challenging the methods that were used in the field sobriety and breathalyzer tests. In addition to challenging a DUI on the field sobriety tests and the breathalyzer, a drunken driving charge can be challenged on the manner that an officer pulled a citizen over. DUI law in Oklahoma can be complicated and it helps to have a seasoned attorney to help after your DUI arrest. See some of Joe’s DUI case results here.

In Oklahoma a person can face a DUI (driving under the influence) or DWI (driving while intoxicated) charge as a felony or a misdemeanor or in Oklahoma State District Court or municipal court. A misdemeanor criminal charge of DUI or DWI is generally defined as a criminal charge that has a maximum sentence of one year in the county or municipal jail. In the state of Oklahoma the maximum that any person charged with DUI can face is 10 years in the Oklahoma Department of Corrections. A felony DUI conviction can be avoided by hiring a DUI defense attorney.

Besides the criminal implications of facing a DUI charge, a person also faces issues with their driver’s license. An attorney that knows what to look for and how the Department of Public Safety operates can spare a person from the negative effects of a restricted or suspended driver’s license. Anyone that is facing a challenge by the Department of Public Safety to their driving privileges is entitled to a hearing. For a person to exercise their right to the hearing the DPS must be notified in writing within 15 days of a person being arrested for a DUI.

In Oklahoma the blood alcohol content that a person must have to be considered legally drunk, or driving under the influence (DUI) is .08. The limit is lower for DWIs. People in their early twenties and teens who are arrested for DUI or DWI can take advantage of the youthful drunk driving program. This allows them the opportunity to have the case expunged off their record when older people may not have that opportunity.